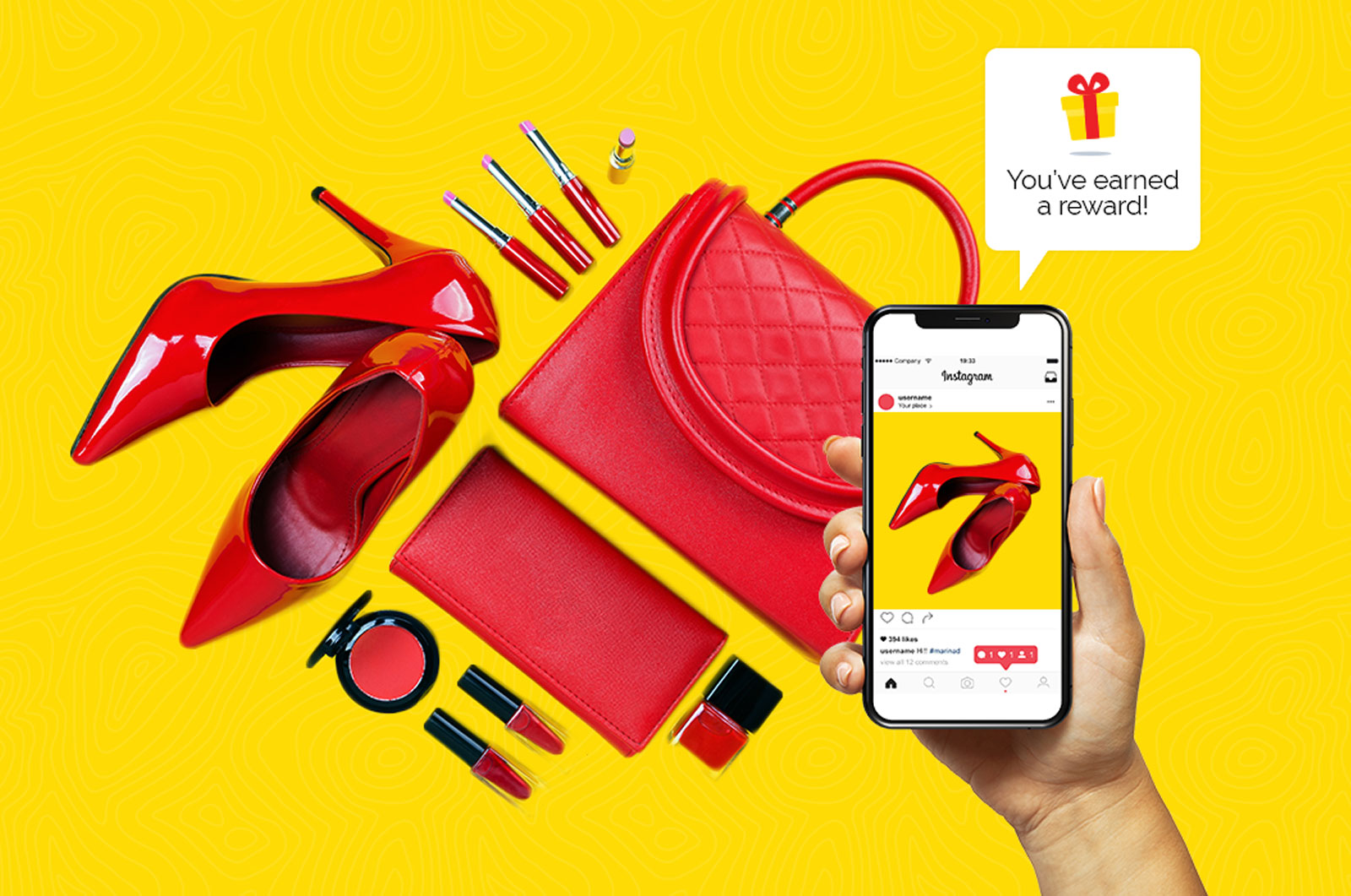 Twitter, Pinterest, Facebook, and every major social media network that has lived or died has built its value on the work of others. Sure, an army of coders built the platforms, and designers made them usable, but it’s the users who contributed the actual content that others found value in. It’s like building the foundation to a house, but leaving off walls and a ceiling and relying on neighbors to show up and put those on top. The thing is, that doesn’t happen in real life. People expect their time to have some value, otherwise what are you doing at work? It’s time for a radical re-thinking of how and why people add value to social media companies and whether a change is in store.

We live in an attention economy like never before, with access to the thoughts and feelings of millions of people just a finger tap away. How are brands adjusting? For one, there’s an increase in the concept of authenticity — and that can’t be bought. We’ve known for a while now that consumers are more likely to purchase something if a friend suggests it. One step removed from “friend” would be micro-influencer, whose niche interests align with specific consumers. That’s why brands are leaning into these long-tail plays, and seeing engagement rocket skyward.

The problem is, consumers can be bombarded by hundreds of messages a day, and are quickly learning to tune out even the hint of promotion. There’s still value in macro-influencers, like celebrities, and micro-influencers, but at the end of the day people are wary of overt marketing ploys.

So what’s this got to do with reciprocity? In an ideal scenario a customer buys a product and loves it so much they post about it online. That sort of spontaneous endorsement builds value for the company making the product and the social media platform it’s posted on. If brands want to increase these types of posts, they could consider rewarding consumers for their time and energy. Social media platforms could similarly reward consumers for their efforts, be they honest reviews or adding data to their marketing stores.

In other words, if social media incentivized positive behaviors, behaviors that actually made happier users and provided informational value that cut through the noise they would likely see a surge in time spent on their platforms. Consumers don’t want to just go to Facebook to complain about politics, they want to know what their friends are thinking and doing. Since we’re all using products/services and have opinions on them, why not encourage more information sharing?

This confluence of brands, users, and platforms creates a win-win-win situation for all parties involved. Brands derive value in feedback and promotion, platforms get the value of more useful content, and users share in the value by being rewarded for the time they spend creating content and sharing it. One could say the future is the micro-micro-influencer, or, we should start seeing social media companies rewarding the actual social behaviors of their users.

Moving away from cash-only compensation to better reciprocity

Get great content updates from our team to your inbox.

Thank you! Your submission has been received!
Oops! Something went wrong while submitting the form.
Join 86,000 subscribers. GDPR and CCPA compliant.