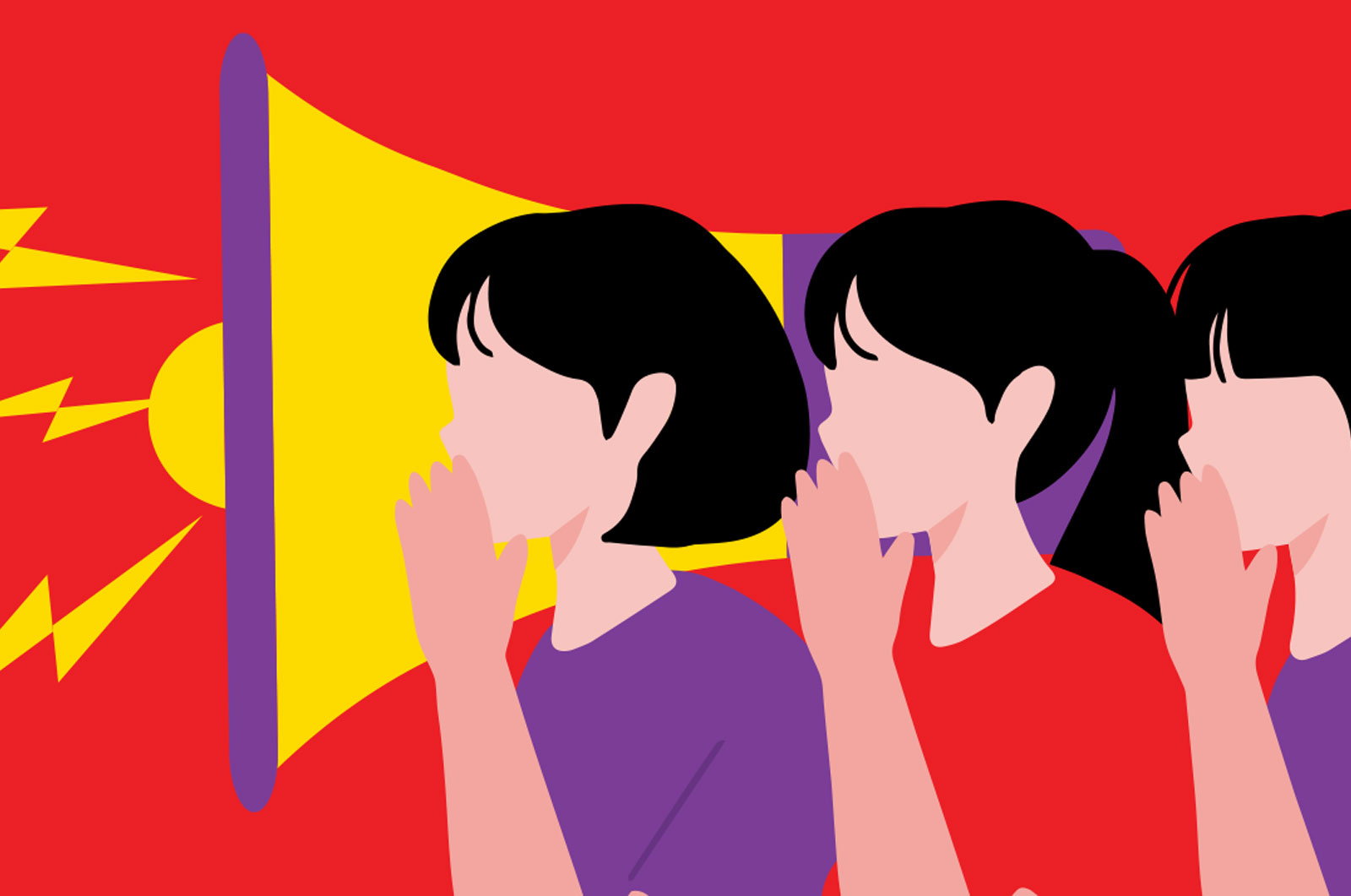 How Word of Mouth Scales Authority

When the web started pivoting from academic curiosity to driver of commerce in the 1990’s, advertisers were quick to realize that ads placed alongside content could capture the attention of site visitors. Consumers got savvy pretty quickly to the animated GIFs, then Flash-animated banner ads, as our brains got used to these ad placements around content — and were easily dismissed. What’s not as easy to dismiss is a personal recommendation. Humans are social creatures. According to Nielsen, and backed up by science, we’re more likely to trust recommendations of friends and family than any other form of “advertising.” The trust factor is crucial, because it’s also what drives people to believe influencers they follow. It’s also why we don’t mind the brand integration.

Let’s talk about interruptions for a moment. Television is still a powerful advertising medium, as it reaches billions daily. TV marketing is predicated entirely on interruptions, but there’s no feedback loop. That’s why social media presented such a great opportunity for data-driven marketing — finally you knew if someone was interested in an ad. TV’s unidimensional metric of impressions is still used by marketers on the web, but some are beginning to question the efficacy. After all, can you really understand a brand in 6 seconds of pre-roll video? The interruption is a blunt instrument in an era of active consumers.

Interruptions aren’t enough. Impressions aren’t enough. Today it’s about influence. How many people liked and commented? In the past, the hero was the product. Today, the hero is the person using the product. If that person is an influencer, of any size, the recommendation based on experience is so powerful because of all these factors combined. We accept the interruptions because they’re not really interruptions, they’re part of the flow of the influencer’s content stream. We trust the influencer already, and are

therefore more receptive to their recommendations, which we can usually see are based on their experiences with the product or brand. It’s not much different than our neighbor discovering a really great cleaning product and telling us one day at the mailbox. Again, we don’t mind the interruption and we’re more likely to trust the recommendation. Word of mouth does scale!

There are practical considerations when developing a marketing campaign that will leverage social media’s strengths and the native power of influencers. What communities are you addressing, and where do they “hang out?” What’s the brand really about? At what basis are you influencing? Who are the voices in this landscape, and which ones can change opinion? Because at the end of the day influencers should not be salespeople, at least not explicitly. They’re supposed to influence, but not pressure anyone.

Because at the end of the day influencers should not be salespeople, at least not explicitly. They’re supposed to influence, but not pressure anyone.

Let’s take a look at an example of this principle at work. Our Chevy TRAX case study is one such example. Launched at a time when women’s empowerment was reaching a peak, as Saudi Arabia was about to lift a ban on women drivers, the TRAX was positioned to appeal to women “drawing their own paths.” Four influencers were chosen, each created an itinerary for another to follow, visiting each others’ countries and exploring in the vehicle. Note that the vehicle wasn’t mentioned by name. Rather, it became a part of the experience, literally the vehicle for these new experiences.

This isn’t a new idea, but combined with remarketing efforts, proved to be a driver for sales. At the end of each week the brand voice emerged, noting what each influencer had experienced, and providing a call to action that was brand-specific. To our surprise, a lot of messages were being sent from influencer audiences to the influencers, asking them about the cars they were driving. We used promo codes shared through these private messages to track that traffic as it flowed into test drives.

Going back to our example of the neighbor recommending a product or service, giving a code through private message is the equivalent of “tell them I sent you” to get a discount. The difference between the two is that brands now have efficient tools to track and adjust campaigns with precision, converting audience into sales like never before. Now it’s up to marketers to find what resonates with the audience, and lean into it.

Moving away from cash-only compensation to better reciprocity

Get great content updates from our team to your inbox.

Thank you! Your submission has been received!
Oops! Something went wrong while submitting the form.
Join 86,000 subscribers. GDPR and CCPA compliant.